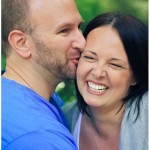 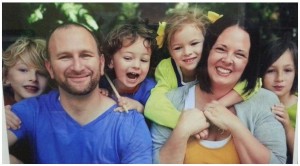 In March of 2014 Scott Serene was diagnosed with Grade 4 GBM Brain Cancer. Grade 4 is the most aggressive type of cancer. Friends and family have united behind Scott to help him fight cancer, and would like to continue to support him, this time in an effort to raise funds for brain tumor research.

Scott – a fellow CrossFitter and amazing individual – and his family have entered into the Brain Power 5k, a race that raises money for brain tumor research, and also offers support to those with brain cancer, or who have lost loved ones to brain cancer.

In March of 2014 Scott Serene was diagnosed with Grade 4 GBM Brain Cancer. He fought his cancer with an indestructible attitude and determination that made a huge impact on those he met. The Serenes were a CFC family in 2014, but 2015 brought two additional tumors and more treatments. CFC was honored to be able to provide more assistance in 2015. Scott never gave up and chose to live as fully as possible until his last day. He passed away peacefully at home on August 4, 2015, in the arms of his loving wife.